When I presented the Barchimede project at the Trieste Mini Maker Faire, I wanted to create a connection between the visitors and the maker’s world in a simple and friendly way.

With this intention, I chose to create laser cut rings, so people could bring them at home. Quickly after the first prototypes,  I notice that the central circle of the ring would remain unused and a lot of material would get lost.

I wanted to avoid this waste and use the shape to its most potential. The result was a series of 5 different designs,  both in size and in shape. By changing the position of the holes, which are the fundamental element for the button’s function, they also became a strong graphic element. 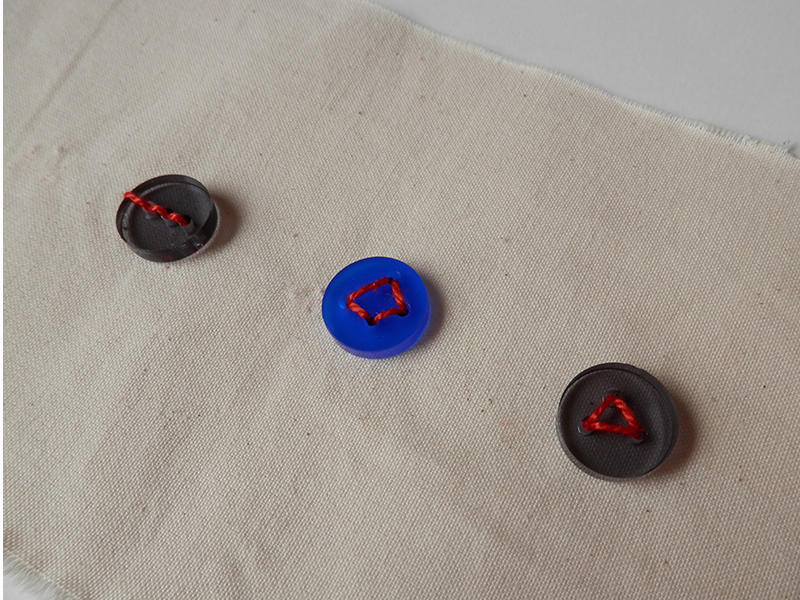